This post will provide an overview of software tools that help companies orchestrate cloud environments by converting manual processes into codified and automated engineering workflows.

For companies that aren’t already following best practices for maintaining cloud infrastructure systems, designing, developing, and deploying secure and resilient cloud-native applications can be a tall order. Not every small or medium-sized business can afford to hire an in-house DevOps team like some large enterprises. By utilizing cloud automation and orchestration tools, small businesses can reduce the effort required to manage cloud resources for cloud-native applications and deliver the same value with less cost and effort than large enterprises.

Instead of writing hundreds or thousands of lines of code from scratch, cloud automation tools help remove the manual effort out of most cloud management tasks and workflows by turning those tasks and workflows into fully functional, automated, and codified DevOps pipelines. In what follows, we’ll look at some of the differences and similarities between automation and orchestration before looking at some tools and how they fit within the automation and orchestration landscape.

How Are Cloud Automation and Orchestration Different?

How Are Cloud Automation and Orchestration Different?

Cloud orchestration and automation are often used interchangeably but they’re not exactly the same and it’s worth understanding some of the main differences. Cloud automation is the process of automating low-level tasks like deploying and updating existing software, and cloud orchestration is the process of composing these lower level tasks into higher level workflows. Here’s a more detailed breakdown:

Cloud automation consists of codifying manual processes to reduce the manual effort required for building, deploying, and maintaining cloud applications and the associated infrastructure (e.g. virtual machines, virtual networks, load balancers, storage devices, databases, etc.). In the past, companies had to invest significant time, effort, and money to design and deploy cloud native applications but nowadays, instead of hiring dedicated DevOps engineers, organizations can use cloud automation tools to manage the maintenance of cloud native applications and associated workflows. This allows engineers to spend more time developing features to deliver value to their customers while ensuring good security and general regulatory compliance.

Cloud orchestration is the process of organizing, managing, and overseeing the low-level tasks required for maintaining cloud native applications. The tasks that cloud automation tackles are often highly specific, and each automated task usually contributes to some larger DevOps workflow. The first step in orchestration is composing lower level automated tasks into higher level workflows, and the second step is composing these higher level workflows with automated coordination and decision-making capabilities like security policy enforcement, error logging, monitoring and alerting, CI/CD, failure and disaster recovery, and a few other concerns that are expected from professional software engineering teams and organizations. Cloud orchestration is the end-to-end process that eliminates as much manual effort as possible so that engineers can focus on developing features and delivering value to customers instead of manually provisioning and managing cloud resources.

With the terms defined as above we can now take a look at some tools and how they fit into each category.

DuploCloud offers cloud orchestration capabilities to startups and small to medium sized businesses that are focused on going to market as quickly as possible or raising funds for initial product development. With its no-code and low-code approach, DuploCloud makes cloud automation and orchestration easier, more affordable, and less error prone. DuploCloud provides a low-code/no-code solution for automating cloud infrastructure management to ensure regulatory compliance in both low level tasks and high level end-to-end cloud orchestration workflows. The DuploCloud platform reduces costs, mitigates risks, and minimizes the chances for human error during application development, task automation, security compliance, and cloud orchestration so that engineers can focus and work on developing new features instead of worrying about cloud resource management.

Ansible is a low level automation tool based on a YAML DSL that helps provision various cloud resources (it’s mostly focused on provisioning virtual machines but has plugins for some other cloud resources as well). Ansible’s YAML DSL simplifies some tasks but it very often comes up short for more complex workflows because its YAML DSL does not have the necessary provisions for more complicated tasks and workflows. Ansible strives to be approachable and is useful when the cloud environment and orchestration workflows are mostly static and not changing dynamically based on customer demands and traffic patterns.

Chef, like Ansible, is mostly a provisioning tool and is not designed for coordinating cloud resources. Like Ansible, it offers integrations for most of the major cloud platforms but instead of using a YAML DSL to specify configurations and workflows it uses Ruby as its specification language. The benefits are that it is based on a real programming language and can be customized much more easily than Ansible but has a slightly higher learning curve and requires knowledge of Ruby to properly utilize.

CloudHealth is a GUI based cloud orchestration and management tool from VMware. Its main features is a dashboard that provides visibility into resource usage and billing. It comes with some built-in workflows for maintaining compliance but is designed for large enterprises so has a steep learning curve and is financially out of reach for most small and medium sized businesses.

HashiCorp’s workload orchestration utilizes the company’s Nomad software to orchestrate containerized applications across all the major cloud providers but is not itself a solution for cloud orchestration. HashiCorp’s Nomad is a good solution if you’re willing to spend engineering time on setting up the required workflows and pipelines for containerized applications using its domain specific language. The tool allows developers to deploy across all environments that support the Nomad agent but has a lot of configuration overhead and a steep learning curve.

If your company is focused on deploying, scaling, and managing containerized applications, Kubernetes is a dedicated container orchestration tool and can be a good solution for large enterprises with dedicated DevOps teams for managing its complexity. The software, also known as K8, was originally developed at Google but is now managed and maintained by the Cloud Native Computing Foundation. Kubernetes is not a full infrastructure configuration management solution, but it does support deploying and operating cloud-based applications based on containerized microservice architecture. Once applications are deployed, Kubernetes can automatically manage resource consumption, spread out application workloads, and load balance network requests with ingress gateways. It’s a good solution for large enterprises but has too much complexity and overhead for most other businesses.

Microsoft Azure Automation sits within the Microsoft cloud service platform and integrates with various cloud management solutions. It works across multi-cloud, and on-prem infrastructures, making it easy to automate tasks across Windows and Linux environments. At the level of orchestration, Microsoft Azure Automation is focused on making it easier to manage and monitor the systems within Azure. It’s a potentially good solution if you need to manage Windows workloads but is too niche otherwise.

Morpheus is a cloud orchestration and automation tool that aims to help engineers with self-service infrastructure. One of its main features is an analytics module which gives a detailed breakdown of resource utilization and spending so that enterprise decision makers can optimize their spending across multi-cloud infrastructures. Like a few other tools in this article it is designed for large enterprises and is unlikely to be a good fit for small teams with limited engineering resources.

Puppet Bolt is similar to Chef and Ansible and uses its own proprietary domain specific language to specify configurations for various cloud resources. It has the same shortcomings as most other tools based on proprietary DSLs and requires adopting the workflows enforced by the DSL to fully utilize it. It’s not a low-code or no-code solution and requires dedicated DevOps engineers to properly deploy and utilize its capabilities.

Startups and SMBs have no shortage of work standing between them and successful cloud deployments. Cloud orchestration solutions like DuploCloud can help reduce development times by removing much of the manual effort required in maintaining cloud environments and applications. DuploCloud aims to support startups and small businesses by offering engineering teams fully compliant cloud automation and orchestration right out of the box with less overhead than many of the tools that require dedicated DevOps teams. To learn how we do this please contact us for more information. 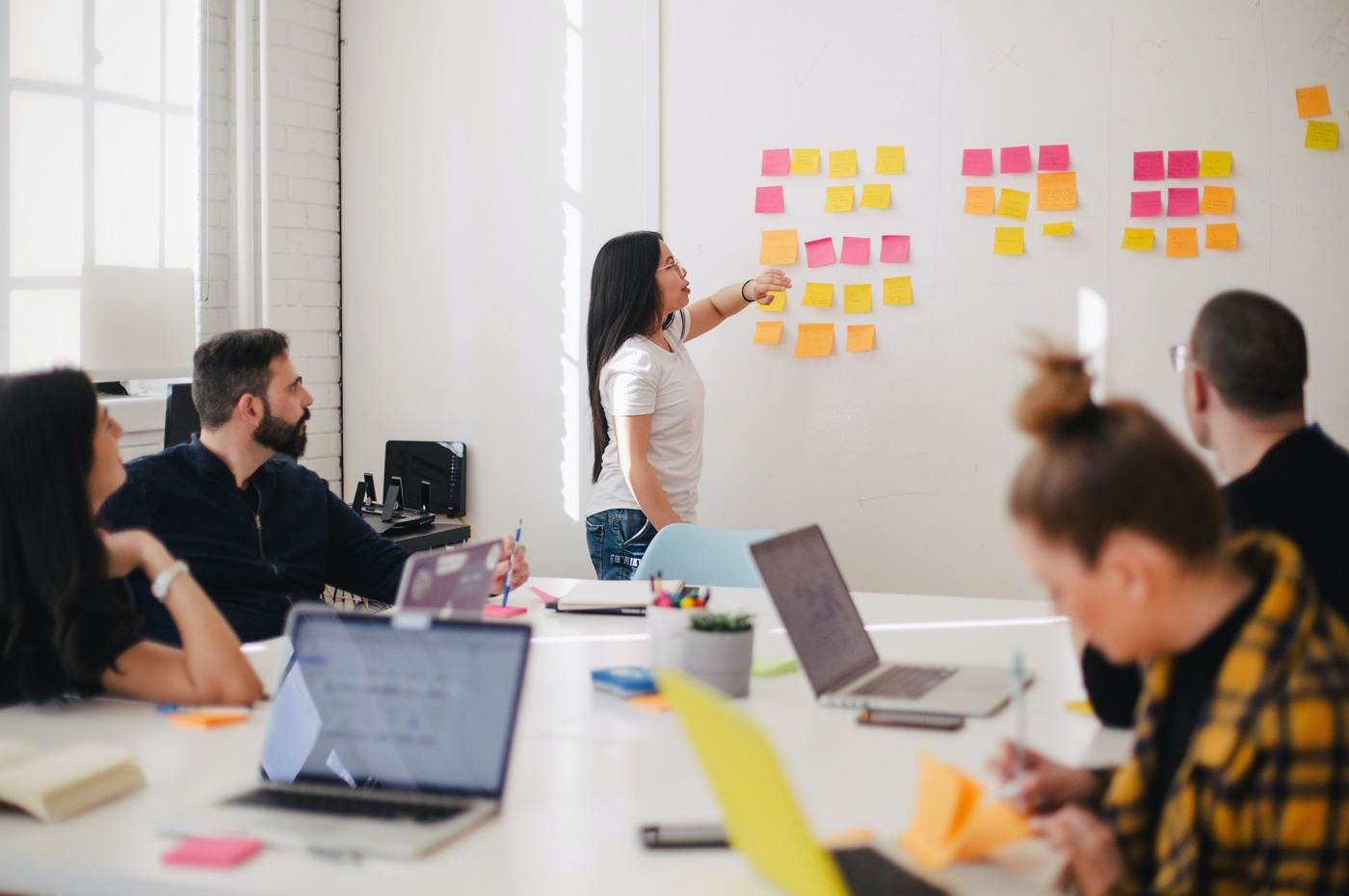 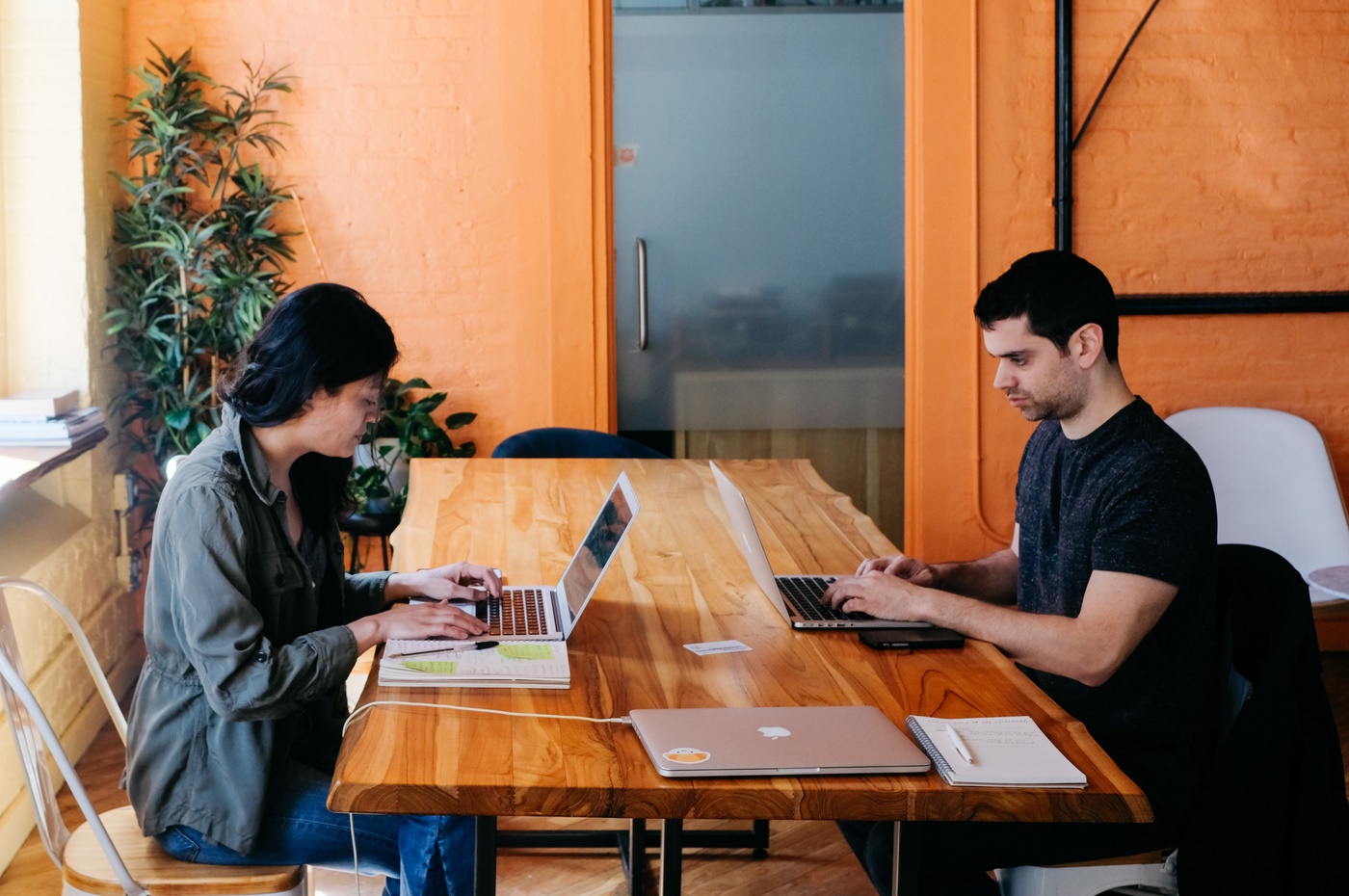 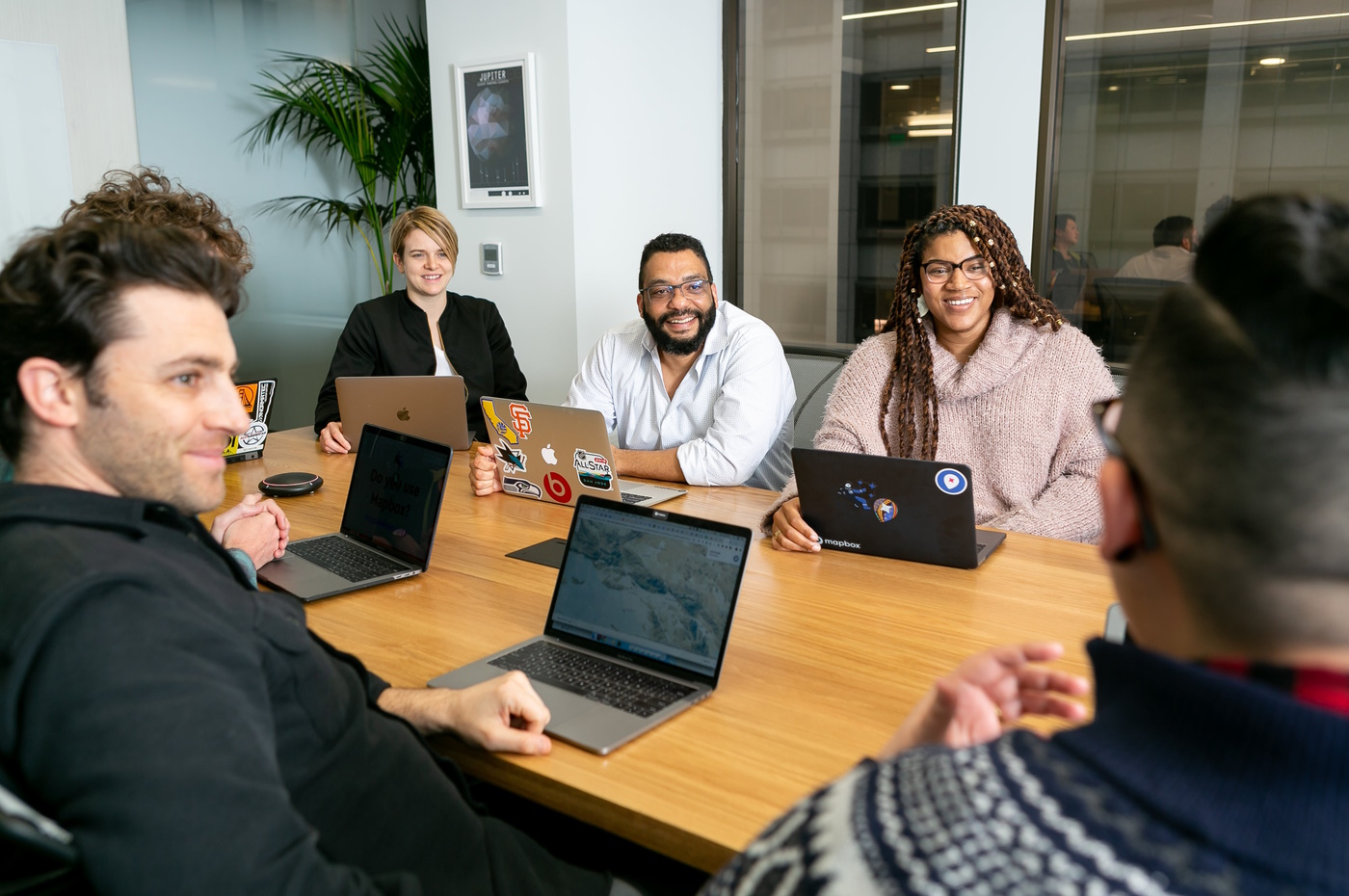