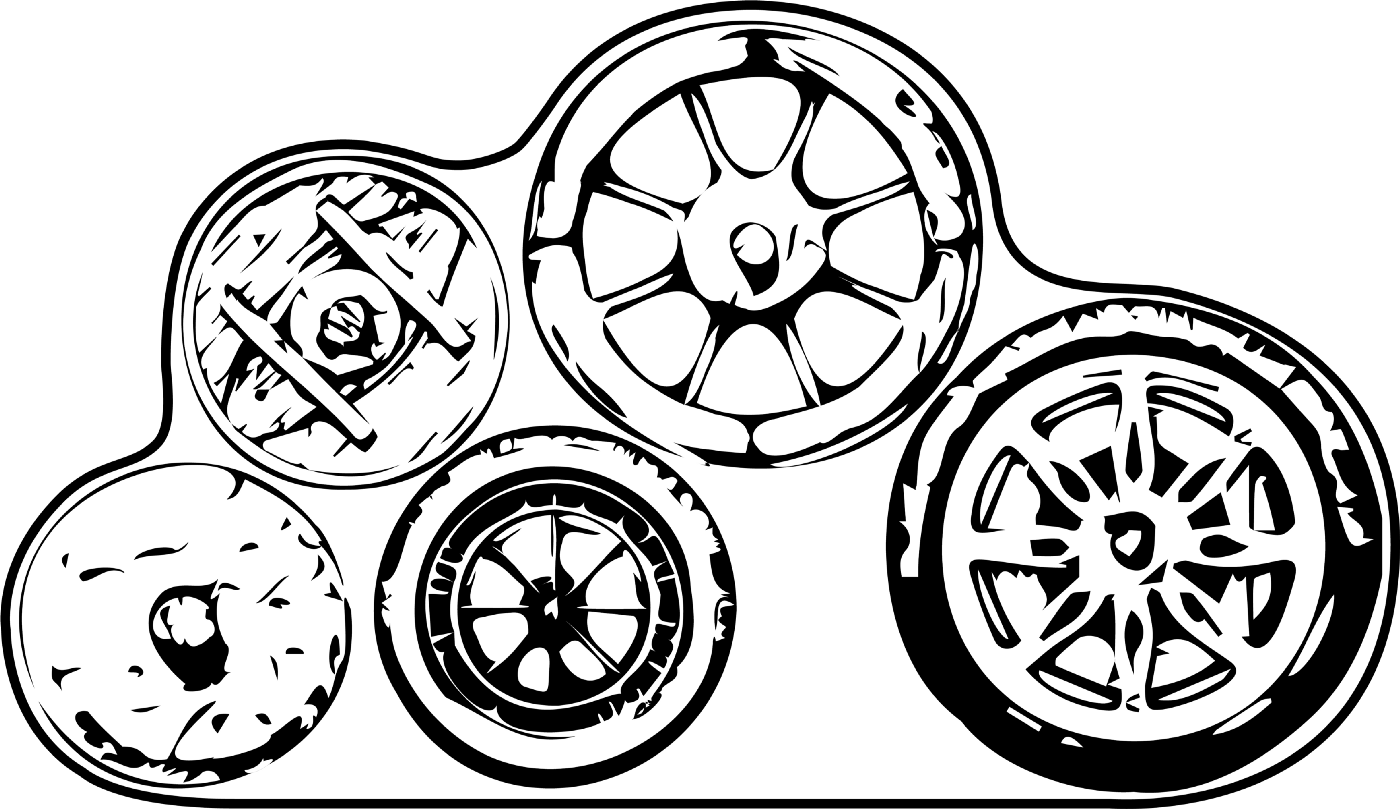 For years businesses large and small have been writing Infrastructure-as-Code to deploy their applications to the cloud. While IaC is an admirable way to shave the time and effort required to deploy cloud applications, it is littered with a whole host of pitfalls.

Infrastructure-as-Code (IaC) is certainly a well-known methodology for cloud infrastructure provisioning. This includes the basic cloud services: OS, compute, and storage. Application infrastructure components include networking, load balancers, firewalls, authentication mechanisms, data stores, containers, application monitoring and logging capabilities, and application security services. It is important to note that no matter what tool is used, the first step to any cloud application is defining the overall architecture. Once there, IaC is useful as it models itself off application development principles; in other words, writing code to deploy the infrastructure. Of course, just like coding, one can create scripts and templates for the creation and configuration of items that are typically repeated.

IaC itself has spawned a new category of skill set, DevOps, forcing knowledgeable IT staff to learn coding techniques of the most skilled developers or perhaps more typical, throwing the application infrastructure creation directly into the hands of application developers. While app developers like writing code, they typically operate at a higher level, creating immersive user interfaces and coding complex business logic into cohesive SaaS-based applications that benefit a wide variety of users. Even so, they need fast access to infrastructure resources. This can be out of reach for many, especially at smaller companies where IT staff is scarce and security is an afterthought in the deployment process.

We believe the fundamental change in the approach to IT will not come from companies whose core audience have been operators. It will be from cloud vendors or developers who have experienced the pain first hand.

To that end, we have created a world where all the Infrastructure-as-Code, infrastructure provisioning, including security and compliance controls, as well as application deployment tasks are automated and done right the first time. 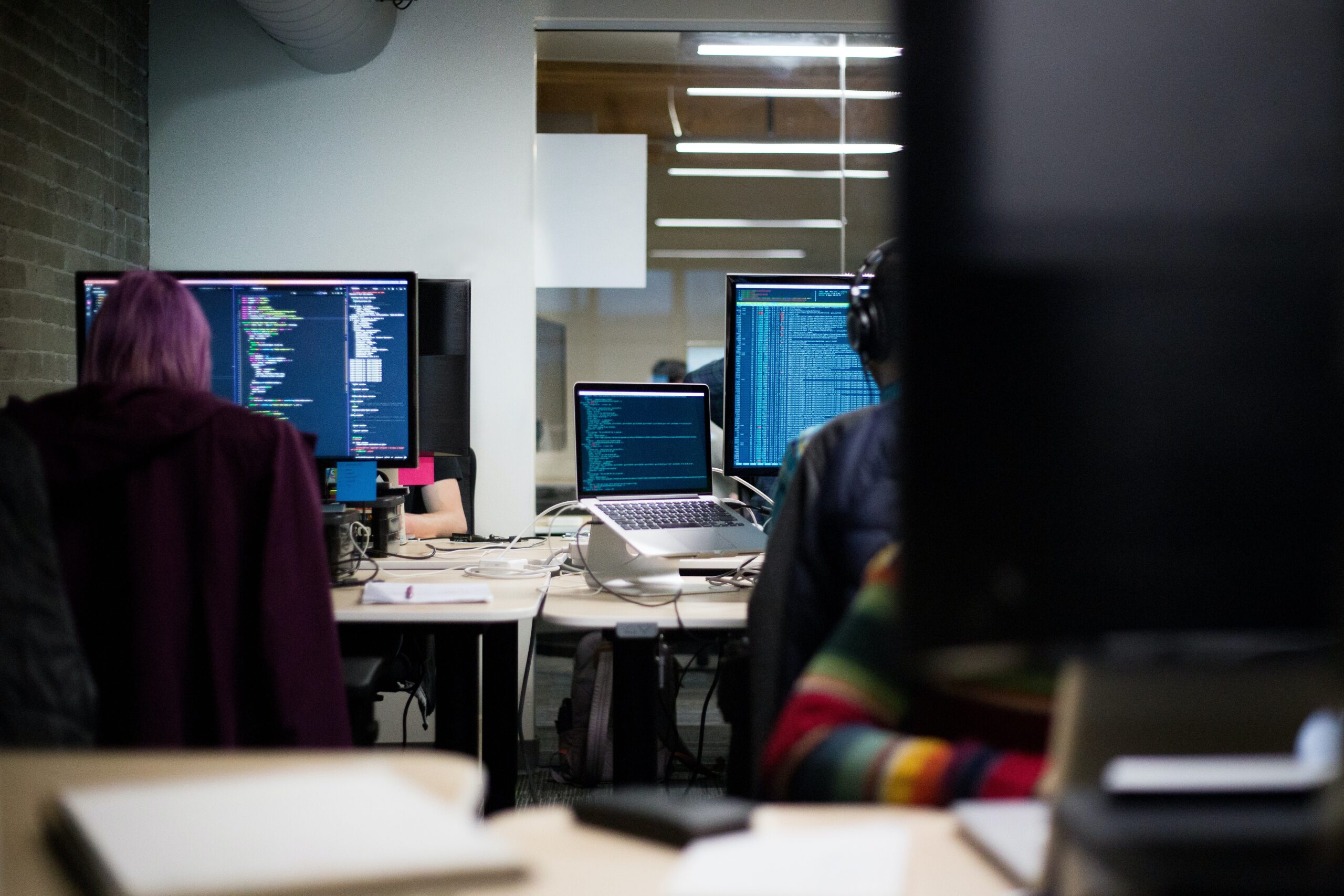