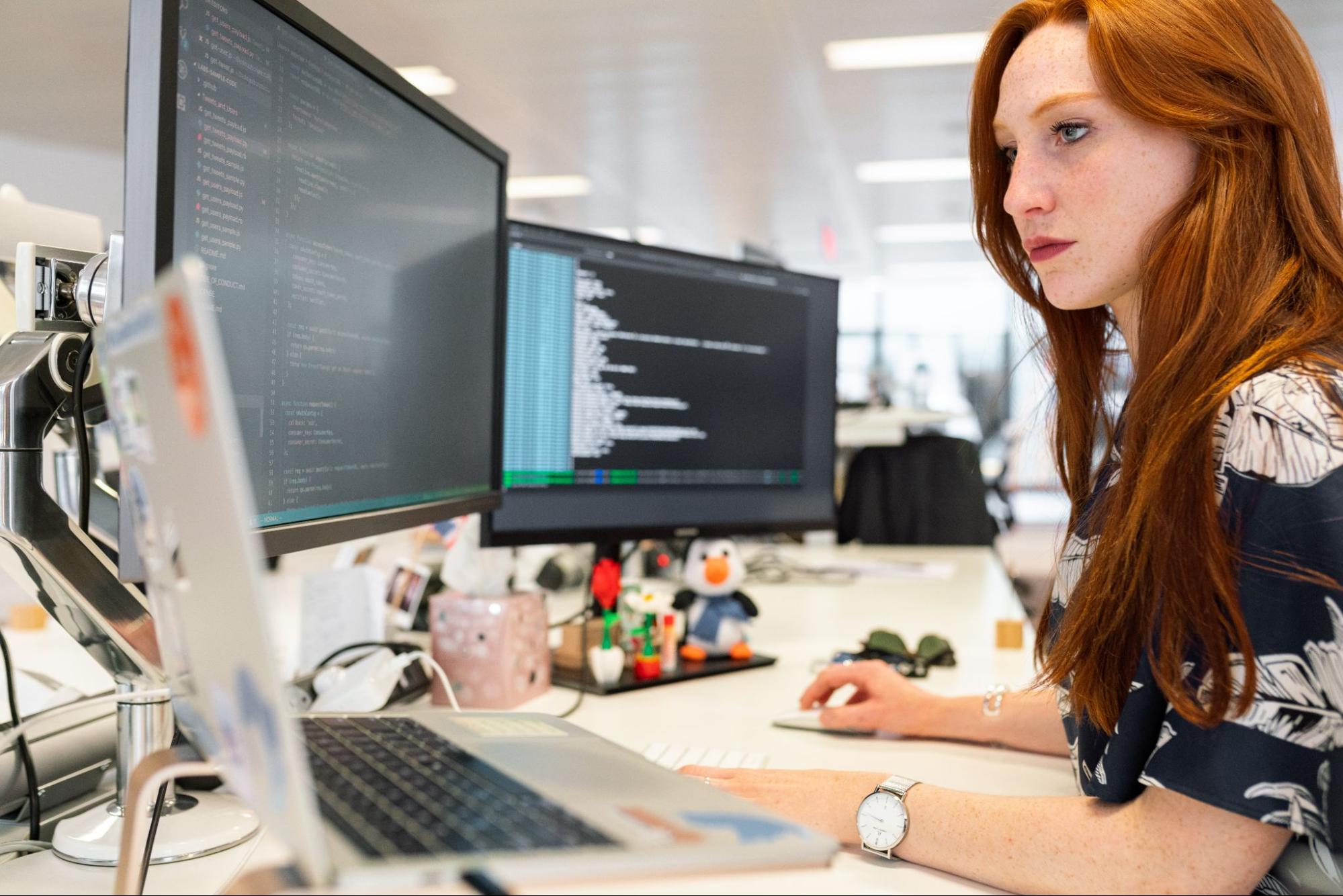 An introduction to the processes and capabilities that reduce the manual effort required to develop, deploy, and maintain cloud-native applications.

Cloud service providers have made it easier than ever before for companies to access on-demand computing power and storage space. But typically, it’s only the largest enterprise-level organizations that have access to the resources required to manage cloud infrastructure to design and deploy applications on their own. That’s where cloud services automation comes into play. In this post, we’ll define cloud services automation, discuss its most common applications, and explore the various benefits of taking an automated approach to critical cloud infrastructure functions.

What Are The Major Types of Cloud Services Automation?

What Are The Benefits of Cloud Service Automation?

Cloud services automation is a process that allows companies to reduce the manual effort involved in building, deploying, and maintaining cloud applications. Designing cloud-native applications that are agile, compliant, and bug-free has historically been incredibly time- and resource-intensive. Resources in the cloud need to be spun up, tested, modified, assessed, and taken down when they are no longer needed. Hiring dedicated DevOps teams to write the thousands of lines of code required isn’t accessible to many companies, especially small- to medium-sized businesses and startups that are racing against the clock to spin up their apps and find investors. Cloud services automation solves that problem by automatically tackling well-known workflows, engineering issues, and compliance standards.

What Are The Major Types of Cloud Services Automation?

Although there are many DevOps tasks and processes that can potentially be automated, these are the primary ways that cloud services automation is typically applied in practice:

Instead of manually configuring individual application components one at a time, infrastructure-as-code uses software to define and automate management and provisioning of applications within a pre-configured IT environment. Infrastructure-as-Code allows teams to launch apps in the environment according to configurations that are written as code, eliminating the need to build and configure each new application or service from scratch.

Prevailing wisdom dictates that all of an organization’s data should be backed up in the cloud. But it’s also important to build redundancies into backup systems, further protecting cloud data from hardware failure, or unintentional loss. DevOps teams often follow a “squeaky wheel gets the grease” mantra, focusing on time-sensitive issues and urgent fixes instead of regularly scheduled security protocols. That’s why automating standard disaster recovery steps like cloud data backups is so helpful; it takes the pressure off of multi-tasking IT employees by configuring backups to take place automatically during off-peak times without any manual input required.

One of the reasons cloud-native applications are so cumbersome to build, deploy, and maintain is that they need to support fluctuating levels of traffic. 100 users might access your app on Thursday, but 10,000 users might log on the following Tuesday. The ability to automatically scale up or scale down the resources required to successfully support a cloud application makes IT teams’ lives that much easier, and, at the same time, cuts down on costs associated with unattended and underused assets.

The nature of most cloud-native applications requires companies to provide continuous delivery and deployment. If users can’t access the platform, even for a short period of time, it’s likely that mission critical business aspects will be impacted. But in order to support continuous service, organizations need to utilize realistically provisioned development and testing environments. Automatically configuring these environments using the latest CI/CD tools is the most common and effective way to build continuous delivery pipelines without any interruptions for the end user.

Some organizations have to deal with more rigorous cloud security protocols than others, depending on details like what kind of data they collect. The Health Insurance Portability and Accountability Act (HIPAA) and the Payment Card Industry Data Security Standard (PCI DSS), for example, dictate strict compliance protocols that must be adhered to in order to protect consumers and prevent malicious hacks, theft, leaks, etc. Cloud services automation includes version control capabilities for source code and configurations that handle sensitive data. That way, companies can demonstrate to security auditors and regulators where, when, and how secure configurations were in use throughout their infrastructure.

What Are The Benefits of Cloud Service Automation?

The most obvious benefit of cloud service automation is reducing the time, effort, and resources that go into a manual approach to DevOps. But beyond that literal definition of why automation is so valuable, cloud automation offers other benefits too:

As developers build increasingly complex applications using off-the-shelf components and services, managing cloud infrastructures is becoming more and more difficult. Building fully automated and compliant infrastructures can demand huge investments of time, funding, and already overtasked engineering resources. Enter DuploCloud, a cloud infrastructure automation and compliance solution that makes cloud provisioning ten times faster and lowers costs by 75%, all with low or no code required. To learn more about how DuploCloud’s DevOps-as-a-service platform helps companies of all sizes achieve these benefits and others by building and deploying cloud-native applications at scale, read our No-Code/Low-Code DevOps whitepaper.

What are Low-Code Platforms? 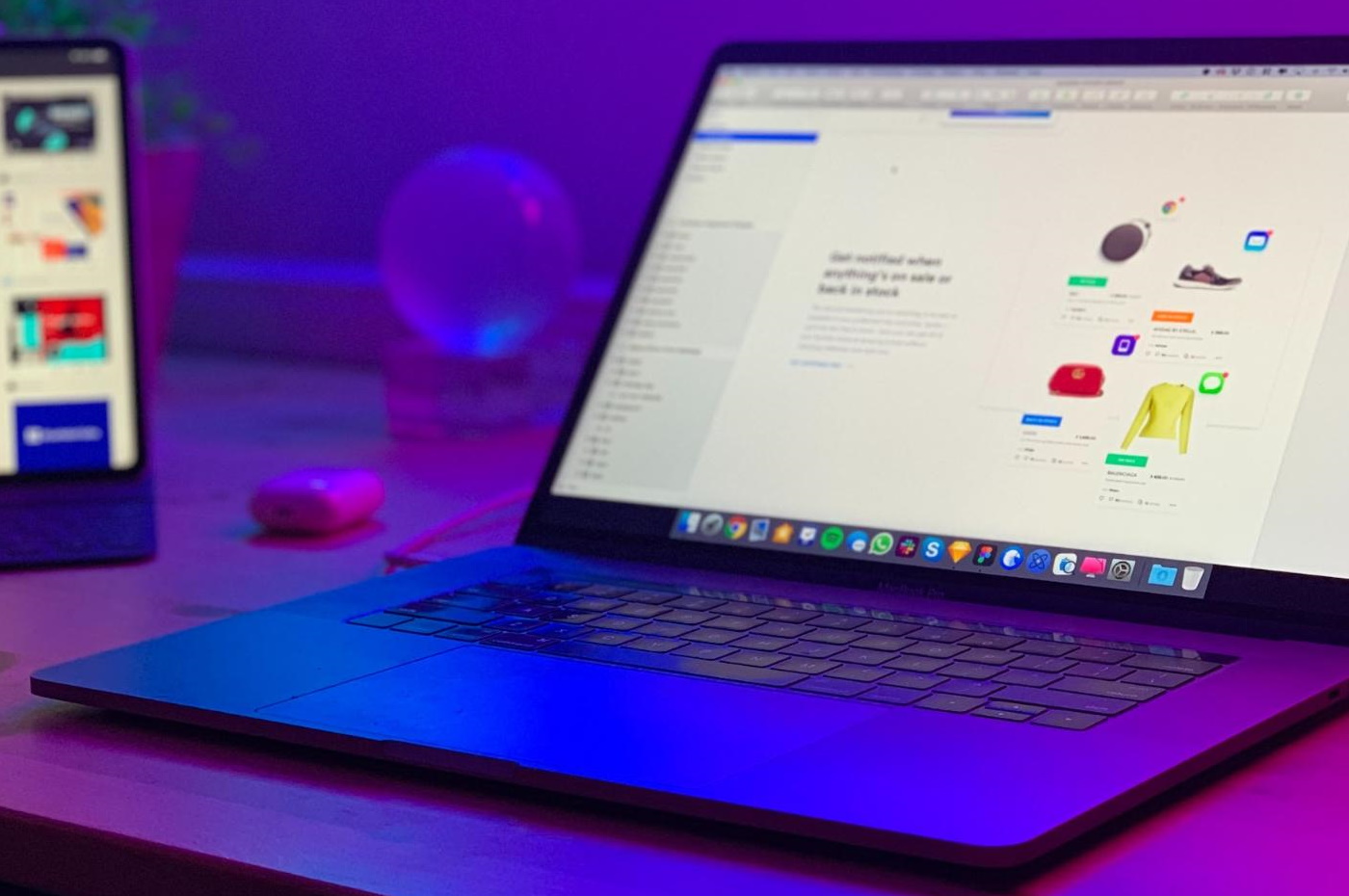 What are No-Code Platforms? 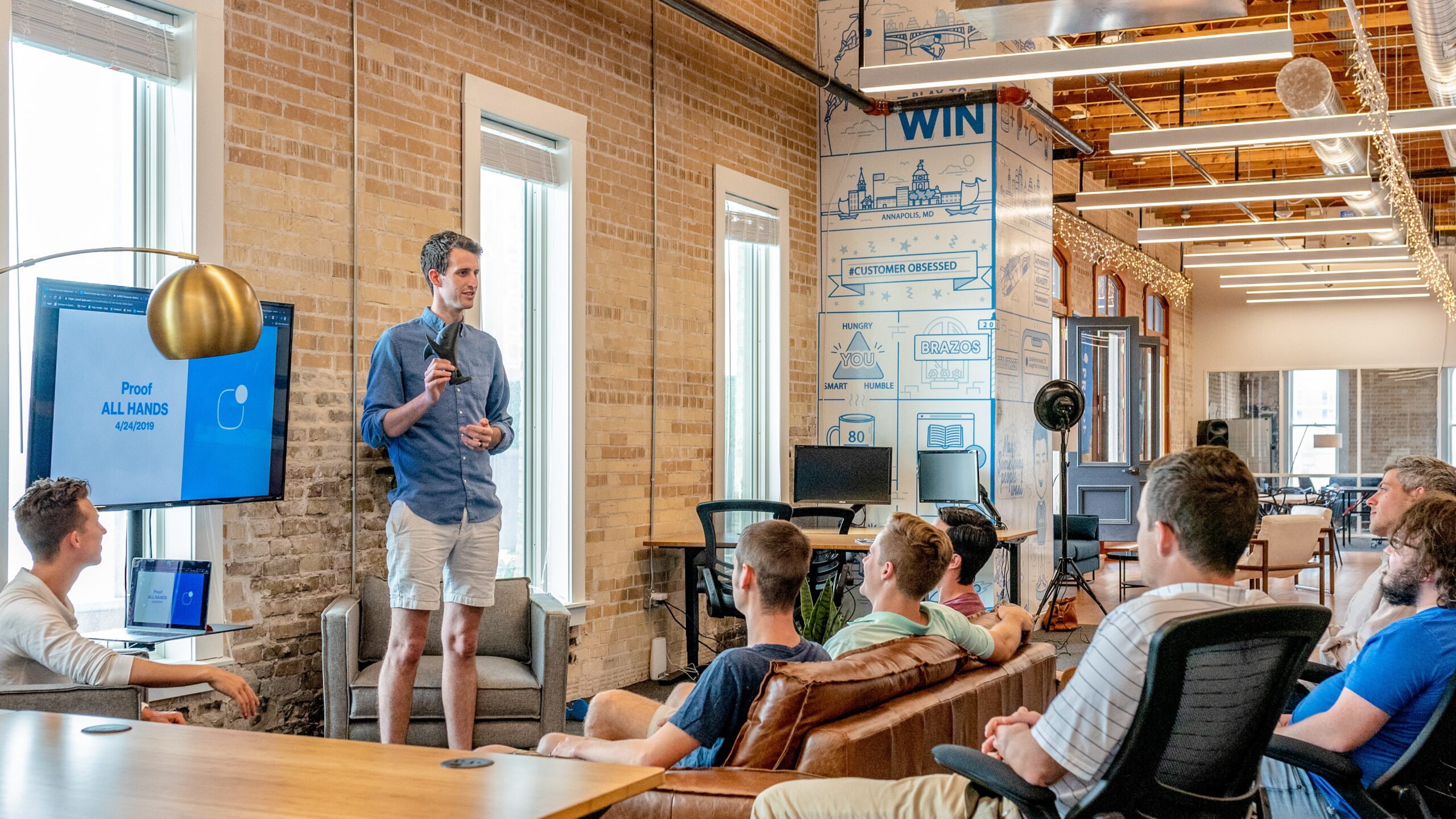 Are You Spending Too Much on DevOps? 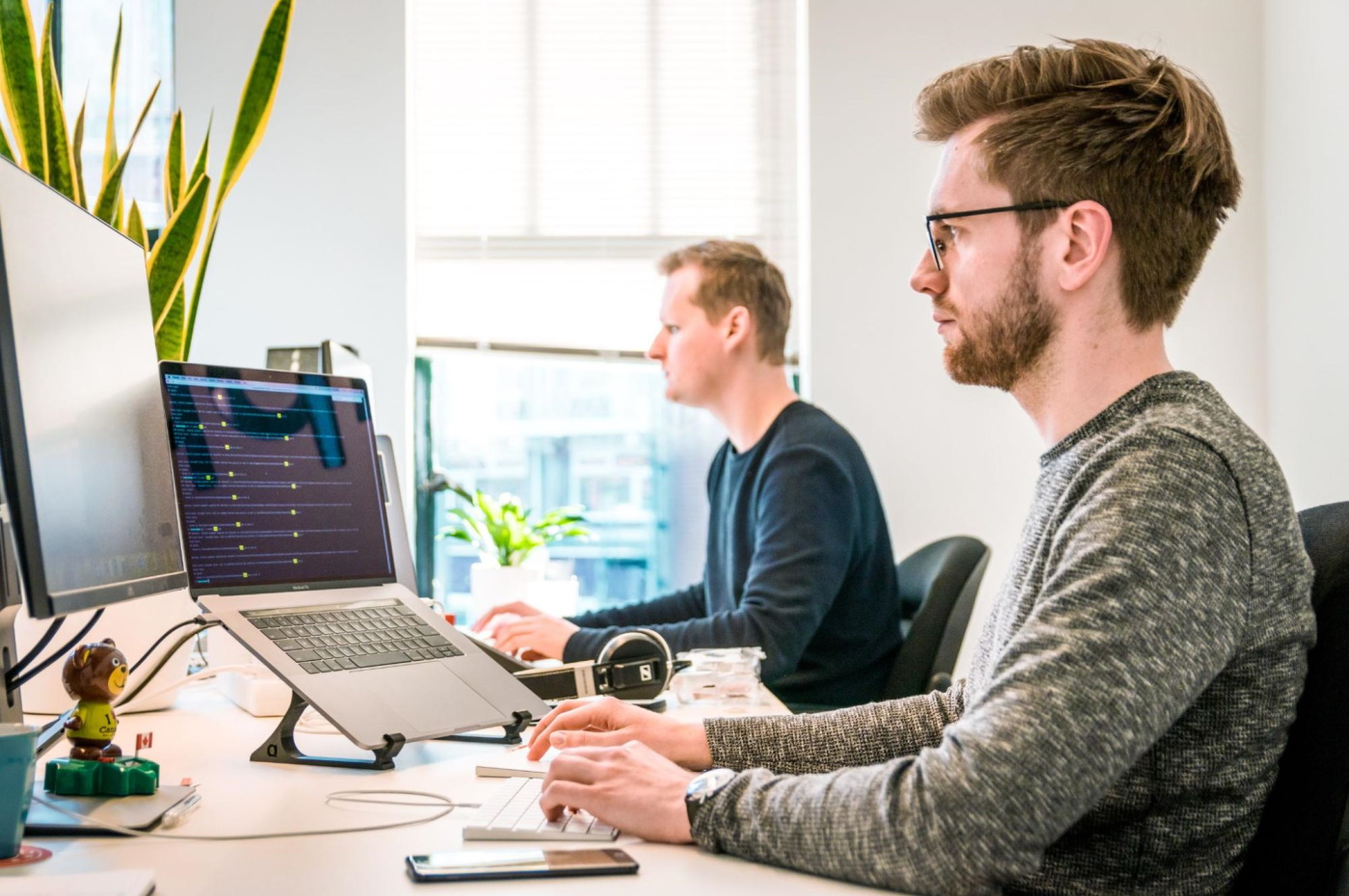